Hello, my name's Edwin Stark, and I was born in Caracas, Venezuela. That's South America for the few geographically-challenged ones out there. I suppose that somehow the stork had just stumbled out from a pub while it was delivering me, (it was confused to say the least) and mishandled my humble persona, leaving me stranded in this unlikely place.

Having German ancestry, I spoke that language as a toddler, but my Mom had the misconception that I'd fit better here if I spoke Spanish, so that tongue was lost during my growing years. I grew up dreaming crazy tales and was my teacher's pet when it came to composition class—but not in deportment: that was for certain—and as I grew up I tried to get noticed as a writer by submitting to every magazine and writing contest available in my home country. No such luck; the publishing market in Venezuela is utterly locked out: you can only see your words in print if you're already a notorious politician or a TV celebrity. Since I wasn't in the inclination of becoming a serial murderer to achieve notoriousness and get published, the need to rethink the approach to my writing career became a must.

Eventually, I decided to switch languages and start writing in English. I was already proficient in that language… but was I good enough to tell stories in that fashion?
I then started to write short stories, effectively dumping my native language. I wrote nearly 200 short stories during a period of about eighteen months, slowly learning the nuances of story-telling in another language than your own. I already had the benefit of having the knack of telling a tale; I only had to adjust. 190 of them short tales certainly sucked; 10 were really neat, but the important thing was the learning process. These ten tales eventually made it into Cuentos, the short story collection which became my third book. I succeeded so well in tearing myself apart from Spanish, that almost everyone I meet online says: "I CAN'T BELIEVE ENGLISH ISN'T YOUR FIRST LANGUAGE!"

So far, I wrote four books: AI Rebellion, a rather preachy cyberpunk thriller that still shows the struggle of switching languages (and I only recommend people to read it if they're on an archeological mood, as in if they're interested in seeing my progress as a writer), Eco Station One, a very bizarre and funny satire, the aforementioned Cuentos, and The Clayton Chronicles, a rather cookie-cut vampire tale. All these are available for the Kindle reader on Amazon, in paperbacks and all e-book formats in Smashwords.

Where to find Edwin Stark online 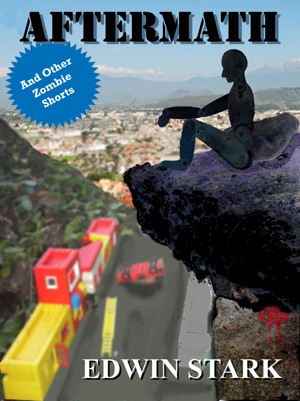 Meet Danny Cargill,; he has grown up in a post-zombie apocalyptic world and knows nothing of how things were in the past… and he’s about to find out if zombies are worse than humans 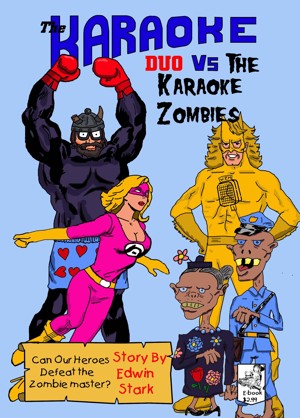 A terrible zombie epidemic troubles the fair city of Nosfort, Massachusetts; normal law-abiding citizens suddenly become mindless creatures bent on performing heinous acts like burglarizing and ringing doorbells (and then running away). Seems that a supervillain known as the Golden Zombiemaster is behind this plague. 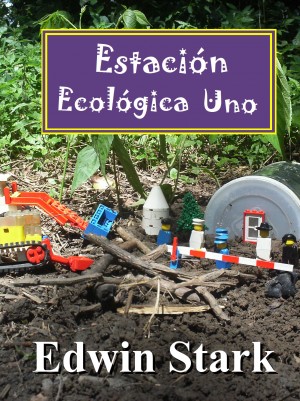 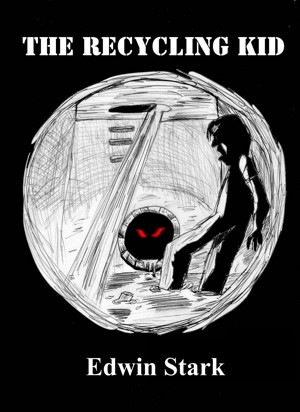 A teenager is trapped in a sewer with an undead thing. Find out how he got there and whether he'll escape by reading this amazing short story. 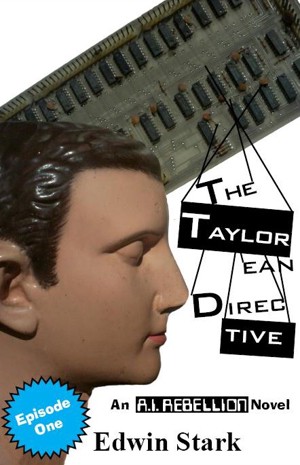 New York Megacity, April 1st, 2449 5:45 A.M. Gloria began her day by being positively, physically, undeniably dead. As if that wasn’t the worst that could happen to her that day, she must do an uneasy truce with Alexandra Hastings a.k.a. Alluring Blonde the AI that had framed hear almost fifty years before, and confront BlueHair Enterprises and its owner. 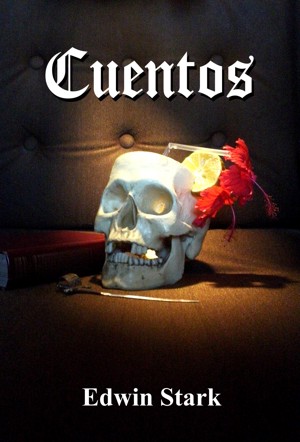 A doomed vampire hunter. A kid trapped in the sewers with an undead thing. A town that could be yours… but hides a terrible, dark secret. A scary cosmic balance. A dead brother and his revenge beyond the grave. An unspeakable future and three eerie girls: all these elements lurk within Cuentos, this collection of eight short stories and two short novellas that may make you reconsider darkness.. 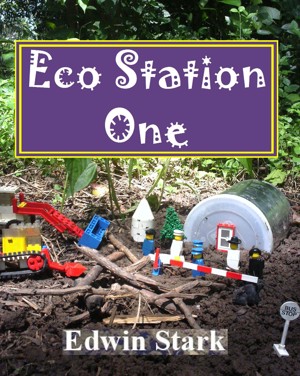 Something very odd is happening in Eco Station One: although it's doomed because a highway is bound to be built over it, the deranged ecological researcher in charge seems unworried about it. Enter Eduardo Sinnombre to complicate matters: appointed to perform his Arcane Accounting skills on the Station's finances, he finds himself immersed into an insane plan to protect the place. Can he cope? 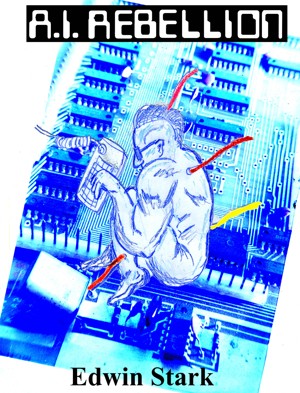 A.I. Rebellion by Edwin Stark
Price: $4.99 USD. Words: 113,570. Language: English. Published: January 5, 2011. Categories: Fiction » Science fiction » High tech
What happens when Artificial Intelligences start having their own agendas? On the year 2399 a team of two computer hackers doing a routine job for an unknown client unwillingly trigger an Artificial Intelligence's elaborate plan to gain a physical presence into our world. The two hackers are forced into a frantic escape for their lives and along their way they meet many allies and foes.

You have subscribed to Smashwords Alerts new release notifications for Edwin Stark.

You have been added to Edwin Stark's favorite list.

You can also sign-up to receive email notifications whenever Edwin Stark releases a new book.