Where to find Ch'kara SilverWolf online 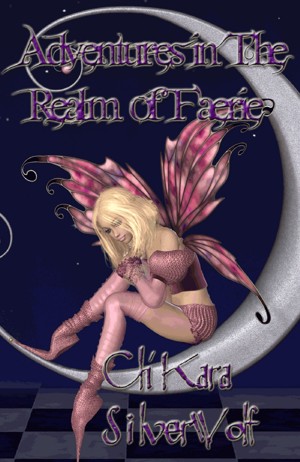 Adventures in the Realm of Faerie by Ch'kara SilverWolf
Price: $1.99 USD. Words: 7,980. Language: English. Published: December 31, 2013. Categories: Fiction » Children’s books » Short Stories, Fiction » Children’s books » Fairy tales & fables
Step into the world of faerie and allow your wonder to run riot with some new friends and their happy adventures. Frolic in the sun and meet some delightful characters, who will share your hopes and dreams as they discover the fun and fantasy of the fey world; it is just a step in time and space.

When her tiny daughter Chloe shows signs of magical ability, Yasmine faces a dilemma. She is raising her child alone, as the little girl's father is of a powerful house, and Yasmine had not wanted to hold him back. But the mother does not realize that she has more than her parents at her disposal. Chloe herself is about to lift her tiny hand to affect her mother's destiny. 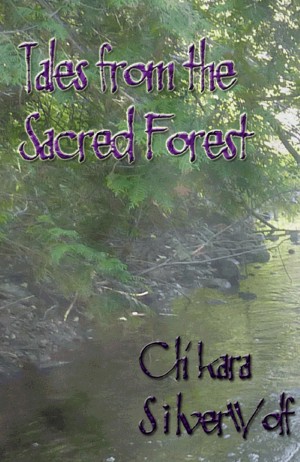 Tales from the Sacred Forest by Ch'kara SilverWolf
Price: $1.99 USD. Words: 7,070. Language: English. Published: December 27, 2013. Categories: Fiction » Young adult or teen » Fantasy
In a magikal forest, two legendary creatures meet. Tran, a centaur, finds a runaway orphan sleeping in his home. Though shy of humans, he knows she means no harm. As time passes, these unlikely friends grow to love and respect each other more and more. But how can two such different beings make a life together? What kind of future would they have? 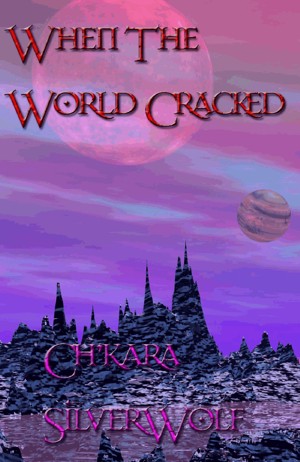 When the World Cracked by Ch'kara SilverWolf
Price: $0.99 USD. Words: 3,920. Language: English. Published: December 27, 2013. Categories: Fiction » Young adult or teen » Fantasy
What do the animals do when the whole world changes? For a young wolf, lynx, and dragon, this is a question that must be answered. In the wake of a terrible earthquake, these three unlikely friends must band together and find their way to maintain hope and a make a new life together. 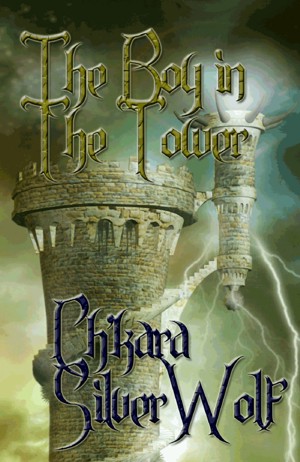 The Boy in the Tower by Ch'kara SilverWolf
Price: $0.99 USD. Words: 4,100. Language: English. Published: December 27, 2013. Categories: Fiction » Young adult or teen » Fantasy
Coming of age is a challenge for all young men. More so for Kai than most. He knows nothing about his history and is locked in his room every night, for reasons he has never understood. But a surprise dinner with unexpected guests will reveal to Kai a future he could never have imagined. 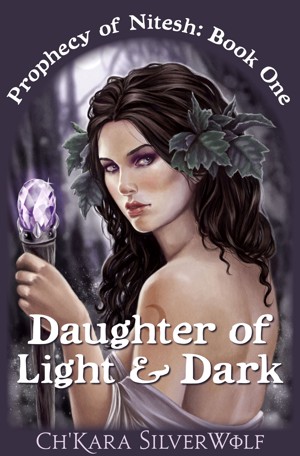 This is the story of Montayna, a young woman born of both light and dark magik who never knew her parents. She earns her freedom with a bit of magik even she was hardly aware of, but her skill is growing and she needs to find answers. Who is she? Where did her powers come from...

You have subscribed to Smashwords Alerts new release notifications for Ch'kara SilverWolf.

You can also sign-up to receive email notifications whenever Ch'kara SilverWolf releases a new book.