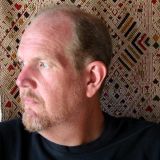 Bangkok-based travel writer who occasionally makes a foray into fiction.

Where to find Michael Joseph online 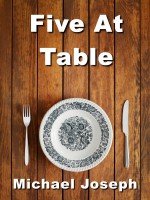 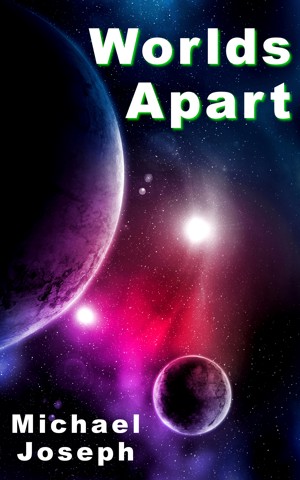 Worlds Apart by Michael Joseph
Price: $4.99 USD. Words: 46,380. Language: English. Published: December 1, 2013. Categories: Fiction » Science fiction » High tech, Fiction » Romance » Sci-fi
Up-and-coming corporate analyst Jim Li couldn’t be more different than shy genius Jon Franklin, yet when the two meet there’s definitely a connection. But when Jon disappears in an explosion, Jim is left alone with his guilt and grief. Five years later, Jim is still trying to move on, but then news comes of a foreign object entering Earth’s solar system. Could it be that Jon has really returned? 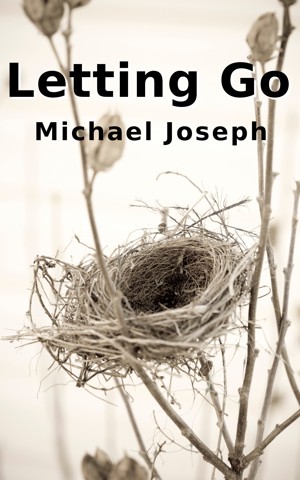 Letting Go by Michael Joseph
Series: David & Gun, Book 3. Price: $1.99 USD. Words: 32,540. Language: English. Published: October 24, 2012. Categories: Fiction » Gay & lesbian fiction » Gay, Fiction » Erotica » Gay Erotica
In the third and final book about David and Gun, we follow the couple and the two young men they brought into their lives in “Five At Table”, Tom and Chang. “Letting Go” weaves together a series of stories in which David and Gun help the two young men discover the paths that will take them out into the world. Along the way David must confront some of his own fears as well as a ghost from the past. 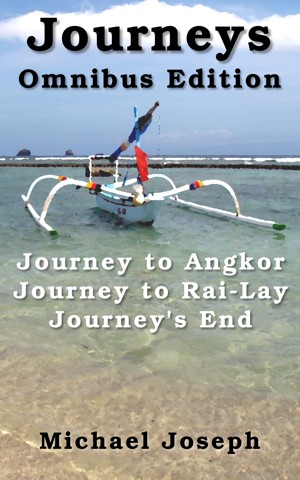 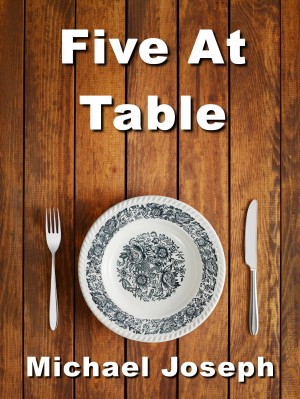 Five At Table by Michael Joseph
Series: David & Gun, Book 2. Price: $2.99 USD. Words: 45,040. Language: English. Published: April 13, 2012. Categories: Fiction » Gay & lesbian fiction » Gay, Fiction » Erotica » Gay Erotica
David and Gun have been together for nearly two years, and married, at least in their own eyes, for one. They are happy and secure in their lives. But a chance encounter with one of the university interns working in Gun’s office gets David thinking: Maybe their lives are too perfect. Maybe they should be giving back. In the sequel to Holding On, Tom joins the family, followed soon after by Chang. 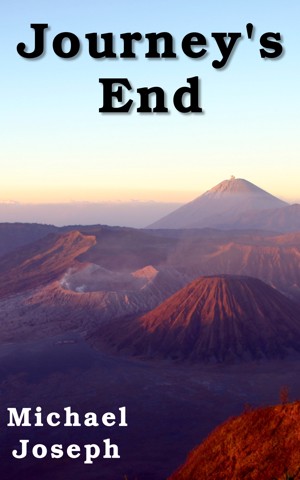 Journey's End by Michael Joseph
Series: Journeys, Book 3. Price: $1.99 USD. Words: 34,940. Language: English. Published: March 16, 2012. Categories: Fiction » Gay & lesbian fiction » Gay, Fiction » Erotica » Gay Erotica
The third and final book in the Journeys series reunites Piero from “Journey to Angkor” and Henry, whose story was told in “Journey to Rai-Lay” for one last joint adventure as they track down the man responsible for sending them on their travels: Professor Challenger. Their search takes them to forgotten palaces and ancient temples in Central Java. 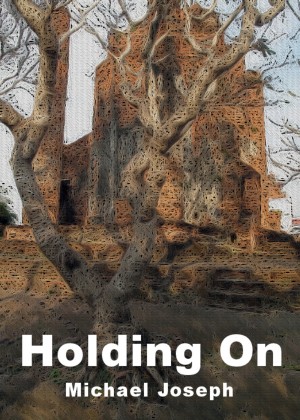 David is facing a bit of a mid-life crisis. He's come to realize he wants to be a submissive. But where to find a dom who will take him on at his age, in Thailand? To David, the younger, confident Gun seems like a godsend. Gun initiates David into the ways of a D/s relationship, and makes him feel like he truly belongs. But can David hold on to this dream, or will his own fears doom it? 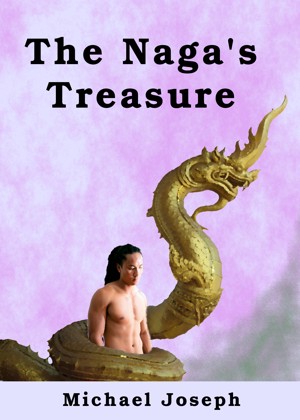 Prince Suriya never expected to become king. His older brothers were definitely more suited to the throne. Whoever became king had to make nightly visits to the chamber of Lord Naga, to please the protector of Angkor, who legend says appears to the ruler as a woman, and Suriya had always preferred the pleasures of men. 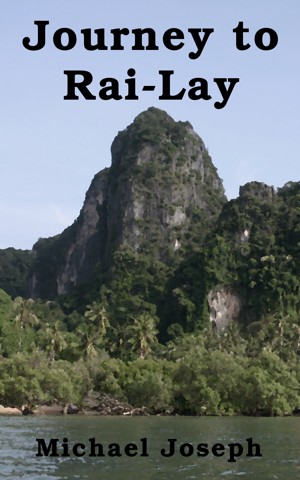 Journey to Rai-Lay by Michael Joseph
Series: Journeys, Book 2. Price: $2.99 USD. Words: 46,400. Language: English. Published: July 10, 2011. Categories: Fiction » Erotica » Gay Erotica, Fiction » Gay & lesbian fiction » General
Deeply depressed over an affair that resulted in Piero's departure, and under the thumb of his tyrannical uncle, Henry jumps at the opportunity offered by a chance encounter with James Brooke to escape England. Learning the ropes as a sailor, and finding his way into Brooke's bed, is just the start of Henry's adventure, one that ends in a place most men only dream about. 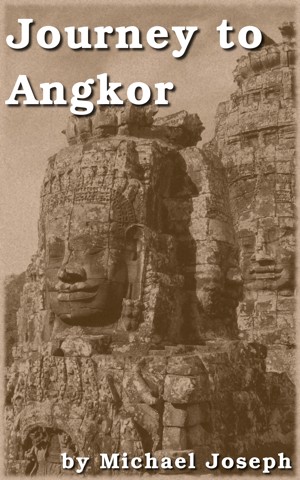 Sent away from Victorian England after becoming too familiar with his employer's nephew, Piero finds himself on a journey through Southeast Asia, where, with his Siamese translator Plai, he discovers the wonders of old Siam and Cambodia, including the as yet unknown splendors of ancient Angkor.

You have subscribed to Smashwords Alerts new release notifications for Michael Joseph.

You have been added to Michael Joseph's favorite list.

You can also sign-up to receive email notifications whenever Michael Joseph releases a new book.