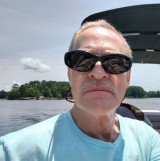 Life began in a low-middle-class neighborhood of Atlanta, GA, across the street from the Hartfield-Jackson, Atlanta International Airport before it picked up all of the extra names and became the busiest airport in the United States.

My parents provided me and my siblings with food, shelter and clothing. I wanted more and made poor choices to get it: those choices took me behind walls, bars and fences for decades.

Today I'm a writer with a unique voice, who writes to entertain my many readers, and to show that change is possible no matter how far down the scale we have gone. I’m a writer of many genres, including technical, legal, fiction and non-fiction, but regardless of what I write, I write in hope that my readers find meaningful content. Thanks for reading my writings. 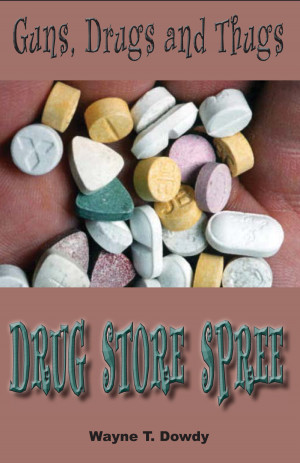 Guns, Drugs & Thugs: Drug Store Spree by Wayne T. Dowdy
Price: $0.99 USD. Words: 8,100. Language: English. Published: February 1, 2017 by Wayne T. Dowdy. Categories: Fiction » Adventure » General
11:00 AM, August 14th: Three thugs cruised through the parking lot of a shopping mall in a small North Georgia town of the southeastern United States. A sawed-off shotgun laid under the driver’s seat. The black handle of a semiautomatic pistol protruded from the waistband of the shotgun rider’s pants. Another gun stretched across the back seat and floorboard at an angle. .............. 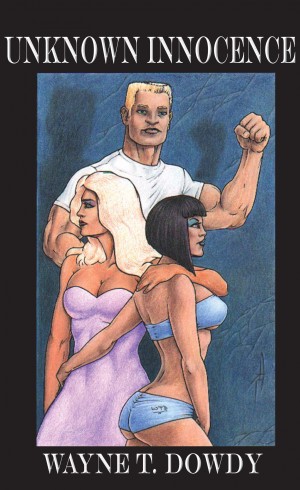 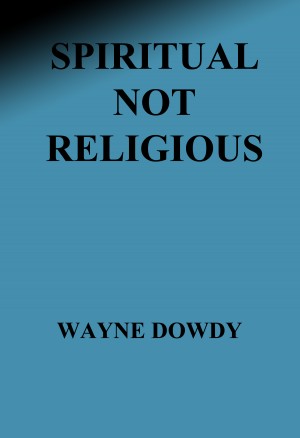 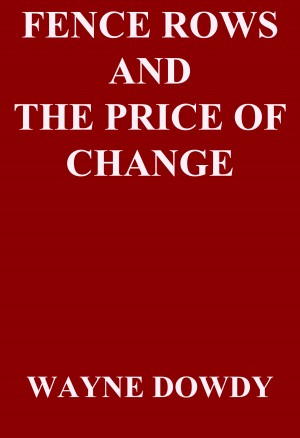 Fence Rows and The Price of Change by Wayne Dowdy
Price: $0.99 USD. Words: 5,740. Language: English. Published: February 10, 2015 by Wayne T. Dowdy. Categories: Nonfiction » Biography » Autobiographies & Memoirs, Nonfiction » True Crime » General crimes
"Fence Rows" and "The Price of Change" come from the writing collection, Essays & More Straight from the Pen, available in print and as an eBook. These essays captivate the readers attention to carry them through movie worthy events. "Fence Rows" first appeared in the ICONOCLAST magazine, as did "Fences." Inside of "The Price of Change," read about the event published by the ICONOCLAST,... 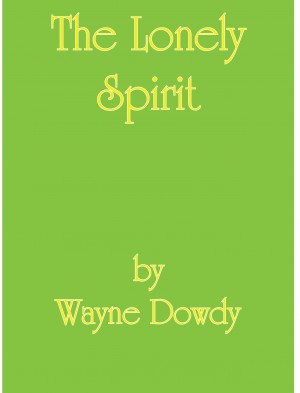 The Lonely Spirit by Wayne T. Dowdy
Price: $0.99 USD. Words: 1,990. Language: English. Published: January 7, 2015 by Wayne T. Dowdy. Categories: Fiction » Romance » General
"The Lonely Spirit" is the only short story in my writing collection, "Essays & More Straight From the Pen," available in print and as an eBook. The main character is Taser who has a unique experience, one that may make one think and wonder about life as we know it. His mischievousness and false bravado leads him off a cliff and into something much deeper than the ocean. 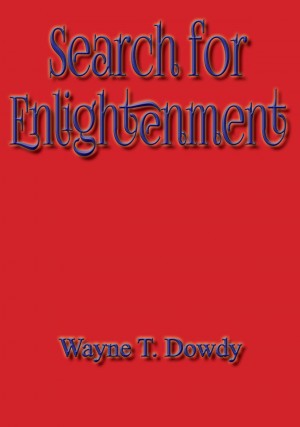 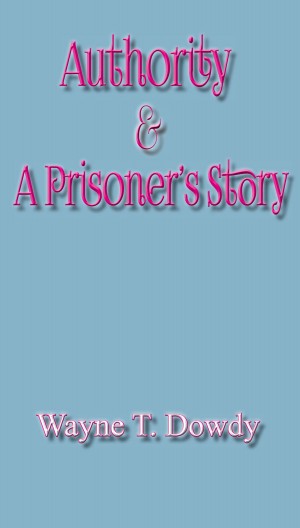 Authority and A Prisoner's Story by Wayne T. Dowdy
Price: Free! Words: 3,830. Language: English. Published: January 7, 2015 by Wayne T. Dowdy. Categories: Essay » Sociology
"Authority" and "A Prisoner's Story" come from the writing collection, Essays & More Straight from the Pen, available in print and as an eBook. The essays show the reality of prison life, the danger and insanity of life inside some of America's most violent prisons, and one man's struggle to keep the peace and survive without resorting to violence. 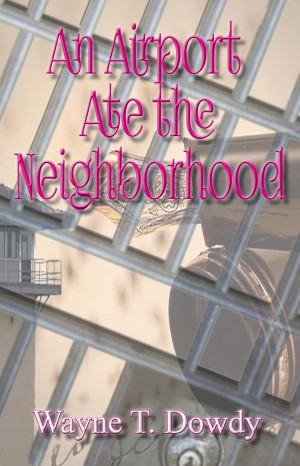 An Airport Ate the Neighborhood by Wayne T. Dowdy
Price: $0.99 USD. Words: 3,820. Language: English. Published: January 6, 2015 by Wayne T. Dowdy. Categories: Essay » Author profile
This memoir is a historical accounting of astonishing facts about the world's busiest airport, which covers the early years and some events from the author's life as a delinquent child and young adult. Anyone who lives or works near an airport may be able to identify with the experience of change generated through airport expansion. 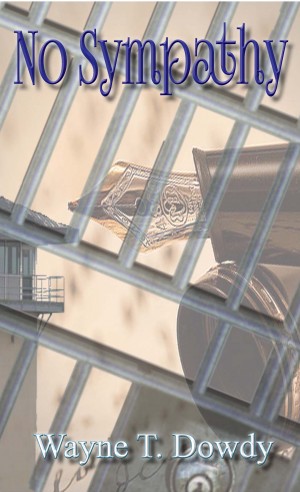 No Sympathy by Wayne T. Dowdy
Price: Free! Words: 6,020. Language: English. Published: November 17, 2014 by Wayne T. Dowdy. Categories: Essay » Sociology
I don’t look for sympathy. I made the choices that put me in federal prison for thirty-five years, without parole. I’m sure most people couldn’t care less about the life of any prisoner until they become the victim of one who escapes or gets out. 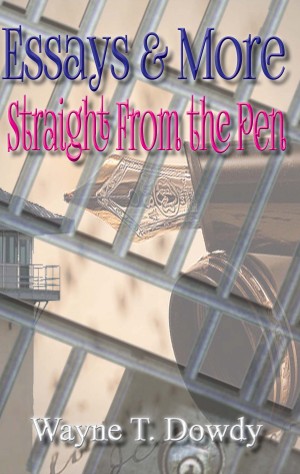 Essays and More Straight from the Pen shows the power of change, gives hope to readers wanting a different life. The well-written essays take readers deep inside the life of the author who overcame circumstances and obstacles that kept him chained to a life of drugs and crime. The stories inspire and motivate people to not give up or lose hope, and to fight for a new life. 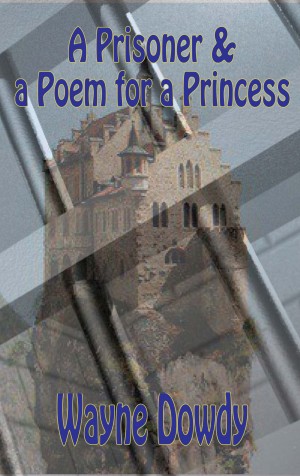 A Prisoner & a Poem for a Princess by Wayne T. Dowdy
Price: $0.99 USD. Words: 6,270. Language: English. Published: May 21, 2014 by Wayne T. Dowdy. Categories: Essay » Author profile
A true romance that began after Wayne reluctantly agreed to write Karen. A mutual friend pleaded with him to write her and try to help; she wanted to break the chain of her addiction to methadone. A Prisoner and a Poem for a Princess is creative nonfiction that twists romance and spirituality into something so special and unique that only hearts and souls understand.

You have subscribed to alerts for Wayne T. Dowdy.

You have been added to Wayne T. Dowdy's favorite list.

You can also sign-up to receive email notifications whenever Wayne T. Dowdy releases a new book.