91 readers have added this author as a 'Favorite Author'.

Katie Ashley is a New York Times, USA Today, and Amazon Top Five Best-Selling author of both Indie and Traditionally published books. She&#39;s written rockers, bikers, manwhores with hearts of gold, New Adult, and Young Adult. She lives outside of Atlanta, Georgia with her daughter, Olivia, her Heeler-Mix, Belle, and her cat, Harry Potter. She has a slight obsession with Pinterest, The Golden Girls, Shakespeare, Harry Potter, and Star Wars.

With a BA in English, a BS in Secondary English Education, and a Masters in Adolescent English Education, she spent eleven years teaching both middle and high school English, as well as a few adjunct college English classes. As of January 2013, she became a full-time writer.

Although she is a life-long Georgia peach, she loves traveling the country and world meeting readers. Most days, you can find her being a hermit, styling leggings, and binging on Netflix whenever her toddler daughter isn&#39;t monopolizing the TV with Paw Patrol or Frozen.

What do you read for pleasure?
I love to read just about anything--romance, young adult, PNR. I do have a special love of nonfiction about the royals, the Holocaust and WWII, and political figures.
What is your e-reading device of choice?
I love my Kindle Paperwhite. I do read on my phone a lot as well just out of convenience.
Read more of this interview.

Where to find Katie Ashley online

The Proposition Series by Katie Ashley 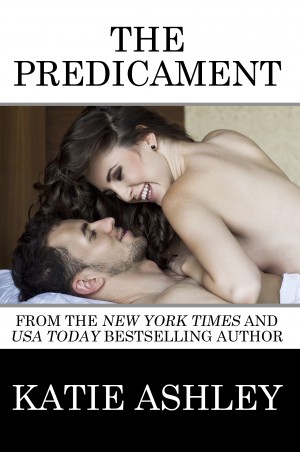 The Predicament by Katie Ashley
Price: $0.99 USD. Words: 19,940. Language: English. Published: October 29, 2015. Categories: Fiction » Women's fiction » General
No matter what it takes, Casey is determined to resuscitate her flat lining sex life. Will any of Casey’s intentions be successful at reigniting her lost bedroom heat? It's one hell of a predicament. 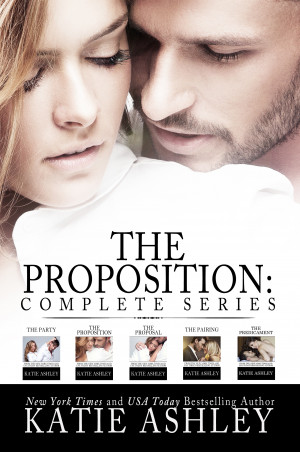 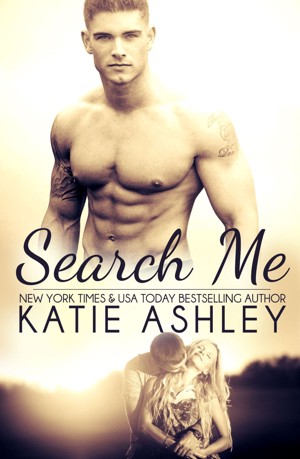 Search Me by Katie Ashley
Price: $3.99 USD. Words: 69,750. Language: English. Published: July 1, 2013. Categories: Fiction » Romance » Action/adventure
Twenty year old Lane Montgomery never imagined her usually boring summer in the boonies would require her to trade her toe shoes for hunting boots or her monotonous college textbooks for treasure map deciphering. Never would she have imagined after breaking her grandmother’s precious Native American statue, danger, a lost treasure of Cherokee Gold and a hostage situation would arise. 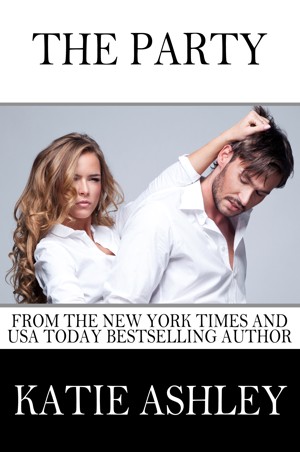 Coming off a break-up with his latest “friend with benefits”, the last thing Aidan Fitzgerald needs is a family hassle about his bachelor status. But after standing up as godfather for his great-nephew, Mason, that’s just what he gets at the Christening Party. Escaping the wrath of his father and sisters, he wants nothing more than to get to the company Christmas party. There he knows he can knock 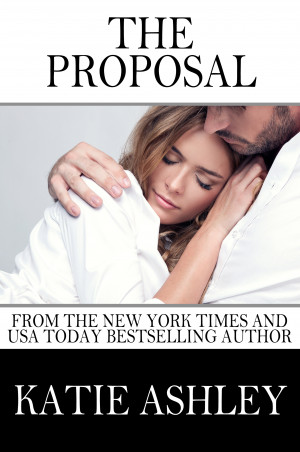 In the weeks following Aidan’s betrayal, Emma has tried her best to move on. Ignoring his countless texts, voice mails, and flowers, she isn’t sure she wants to be won back by him. But Aidan isn’t going down without a fight—especially not until Emma lets him reveal the secret of his past that caused him to be so commitment phobic. 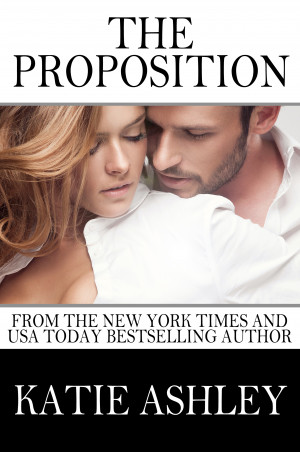 With her thirtieth birthday looming, Emma Harrison finds her biological clock clanging and the elusive knight in shining armor yet to appear. She’s running out of options, especially after her gay best friend backs out from being her sperm donor. Of course, there’s always a sperm bank, but Emma fears a donor mix-up might impregnate her with the spawn of Satan.

You have subscribed to alerts for Katie Ashley.

You have been added to Katie Ashley's favorite list.

You can also sign-up to receive email notifications whenever Katie Ashley releases a new book.