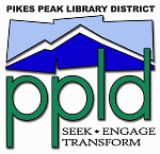 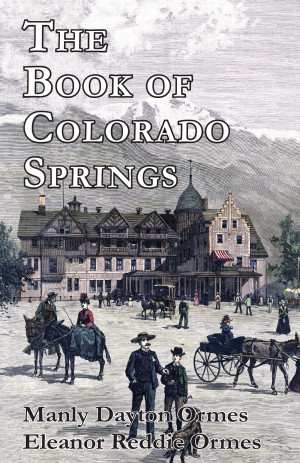 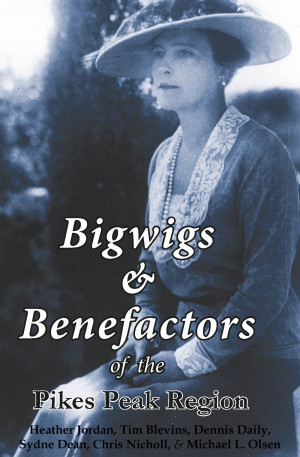 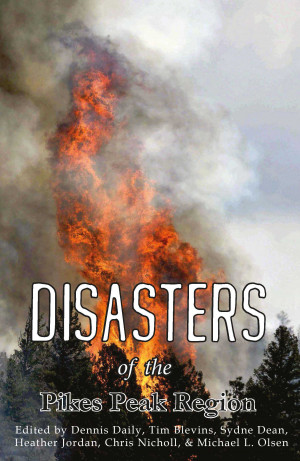 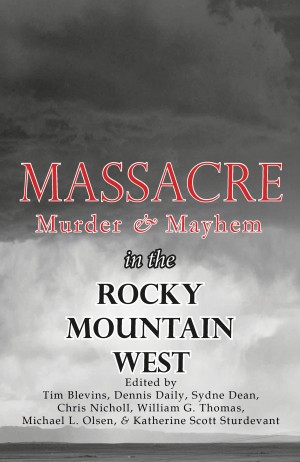 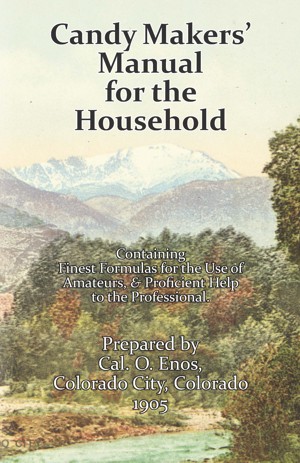 Candy Makers’ Manual for the Household by Cal O. Enos
Series: Regional History Series. Price: $4.99 USD. Words: 21,950. Language: English. Published: November 30, 2013 by Pikes Peak Library District. Categories: Nonfiction » Cooking, Food, Wine, Spirits » American / Western States, Nonfiction » History » Social history
The Candy Makers’ Manual contains dozens of formulas for creating early 20th century candies, extracts, and syrups. Originally published in Colorado City, Colo., by Cal. O. Enos in the spring of 1905, the newspaper promoted the book and its author stating, “Mr. Enos is a practical and experienced candy maker . . . and as everyone in this city knows, no better candy was ever made than he puts up.” 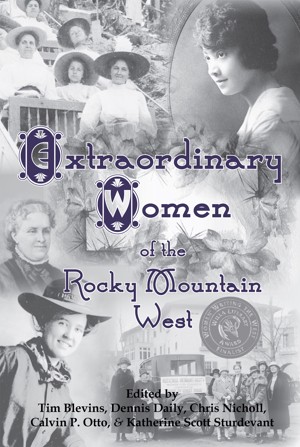 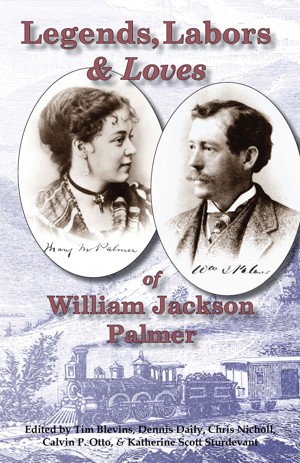 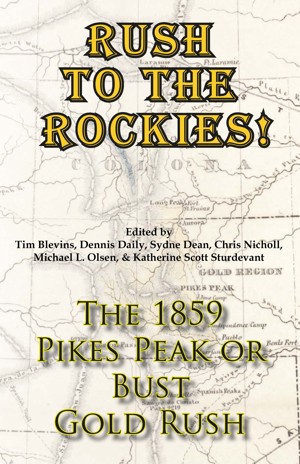 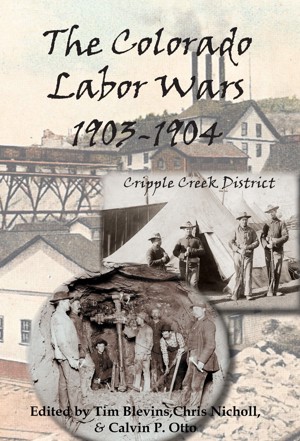 The Colorado Labor Wars: Cripple Creek, 1903-1904 by Tim Blevins (editor), Chris Nicholl (editor), & Calvin P. Otto (editor)
Series: Regional History Series. Price: $4.99 USD. Words: 37,580. Language: English. Published: August 7, 2013 by Pikes Peak Library District. Categories: Nonfiction » History » North America, Nonfiction » History » Essays
Commemorating the centennial of the Cripple Creek Labor Wars, 1903-1904, this book recalls the causes and consequences of one of the era's violent labor strikes that spread throughout the Colorado mine fields. A "must read" for those interested in labor history, mining, and a time when the Western Federation of Miners asked, "Is Colorado in America?" 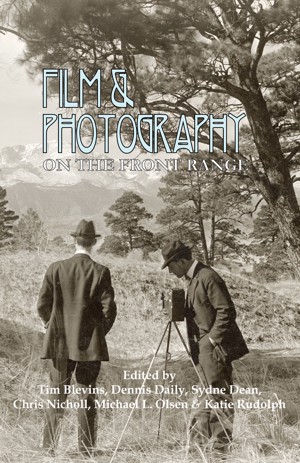 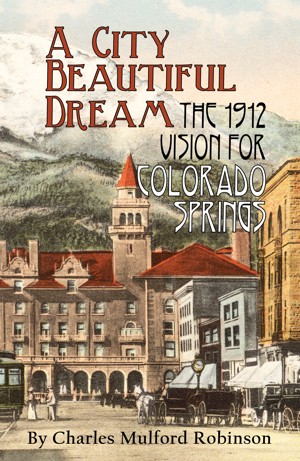 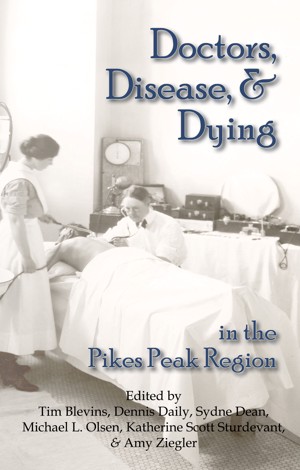 Film and Photography on the Front Range
Price: $5.99 USD.

You have subscribed to alerts for Pikes Peak Library District.

Would you like to favorite Pikes Peak Library District?

You have been added to Pikes Peak Library District's favorite list.