Andrea, a Brigham Young University graduate, is an avid reader and outdoor enthusiast (hiking, fishing, boating, biking, spending time in the Rocky Mountains, and taking walks). She spent a year and a half serving the Spanish speaking community in Toronto, Canada, and is fluent in 2 ½ languages. She plays several instruments, not including the banjo, and loves putting together musical arrangements. Her favorite sports are basketball and football, though several knee surgeries and incurably awful coordination prevent her from playing them.

Andrea is always in the mood for a good movie with close friends and family (especially her husband and mom), with a large glass of milk and a bowl of overly buttered popcorn nearby. She also enjoys oil painting, making earrings, squeezing every bit of oxygen out of Ziploc bags, and she hopes to someday travel to Italy and Alaska.

Where to find Andrea Pearson online 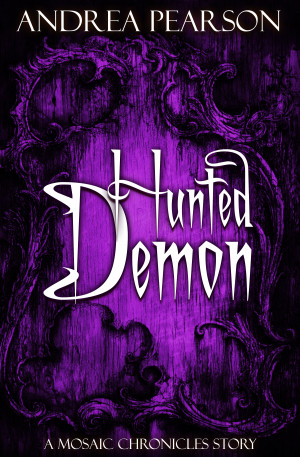 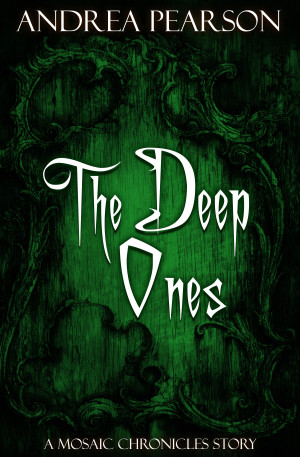 The Deep Ones by Andrea Pearson
Price: Free! Words: 4,560. Language: English. Published: August 13, 2020. Categories: Fiction » Fantasy » Contemporary, Fiction » Fantasy » Paranormal
A magical item is driving people to kill themselves, and Nicole is hired to investigate. Can she disable it before it kills her and her best friend? Find out now by grabbing your copy of The Deep Ones! 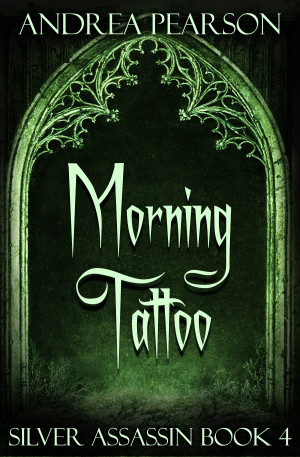 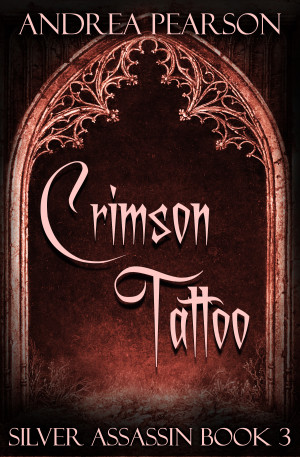 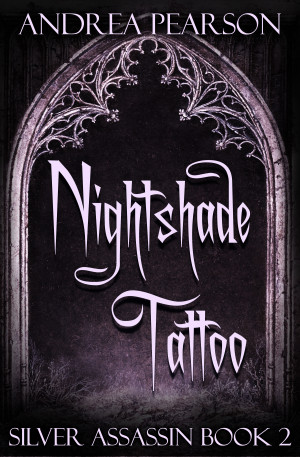 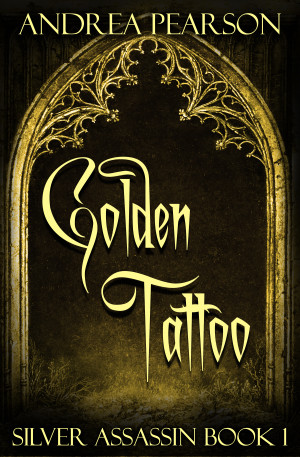 Abel knows something is wrong the moment he steps on his family property. His feelings prove correct when he finds his mom bloodied and bruised on the floor and a bounty hunter waiting to take him away. And now he has a choice to make. Should he stay and fight for his family, or put their survival in someone else’s hands by going willingly with the bounty hunter? Find out by grabbing your copy now 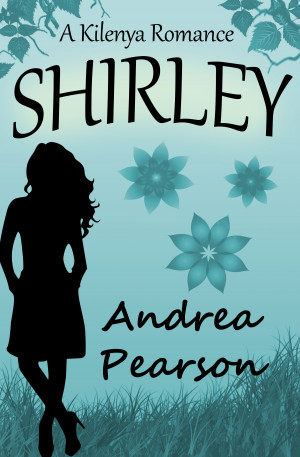 Shirley, A Kilenya Romance by Andrea Pearson
Price: Free! Words: 17,160. Language: English. Published: August 13, 2020. Categories: Fiction » Young adult or teen » Romance, Fiction » Romance » Clean & wholesome
Shirley has had a crush on Jacob for almost as long as she can remember. So when she learns she and her mother are moving to Colorado, her heart breaks. She drops everything to follow Jacob on his family reunion so she can tell him how she feels, hoping he'll share her feelings. But along the way, she meets Travis—a hard-working, honest, and attractive guy from Wyoming who makes her heart jump. 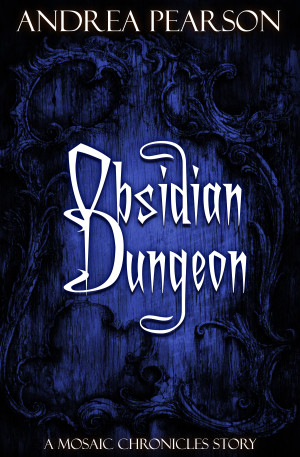 Obsidian Dungeon by Andrea Pearson
Price: Free! Words: 4,350. Language: English. Published: August 13, 2020. Categories: Fiction » Fantasy » Contemporary, Fiction » Fantasy » Paranormal
Austin is determined to find Nicole before she meets certain death. As he’s tracking her down, though, he uncovers an ancient, evil demon who requires Austin assistance, else he will destroy Nicole with a horde of zombie skeletons. Can Austin do what is needed in time or will the skeletons reach Nicole first? Grab your copy of Obsidian Dungeon now to find out! 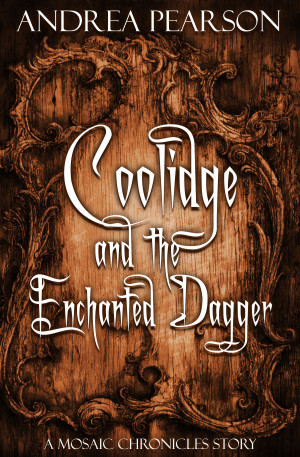 Coolidge and the Enchanted Dagger by Andrea Pearson
Price: Free! Words: 4,250. Language: English. Published: August 13, 2020. Categories: Fiction » Fantasy » Contemporary, Fiction » Fantasy » Paranormal
Coolidge refuses to agree with the diagnosis he's received from several doctors: that he'll never access his magic. And so he takes matters into his own hands, literally, with an enchanted dagger. When it comes down to it, though, will he have the courage to do what must be done? Find out now by downloading Coolidge and the Enchanted Dagger! 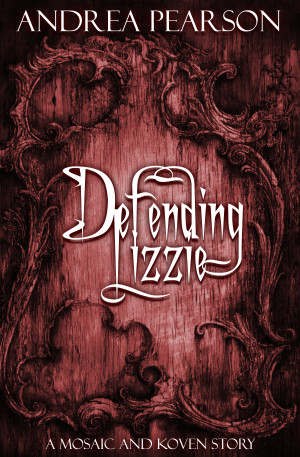 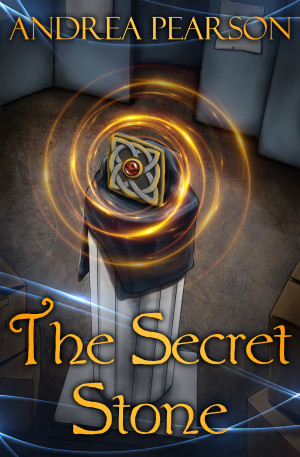 The Secret Stone by Andrea Pearson
Price: Free! Words: 6,720. Language: English. Published: May 4, 2019. Categories: Fiction » Children’s books » Action & Adventure / Survival Stories, Fiction » Children’s books » Fiction
Twelve-year-old Ashley has trained for years to follow in her parents’ footsteps and become an F.B.I. agent. When bullets start flying and flames begin roaring, will she achieve her objective and get herself and the stone out safely? 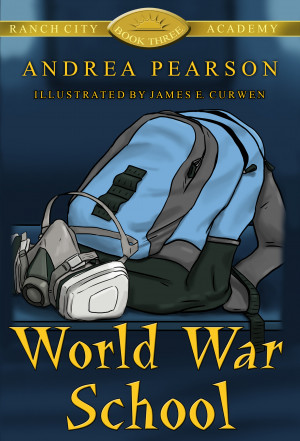 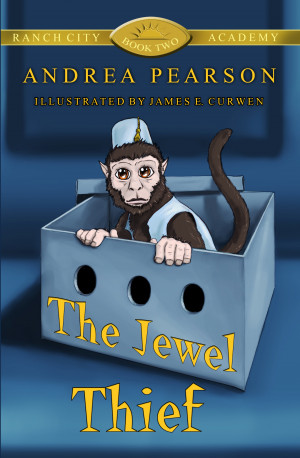 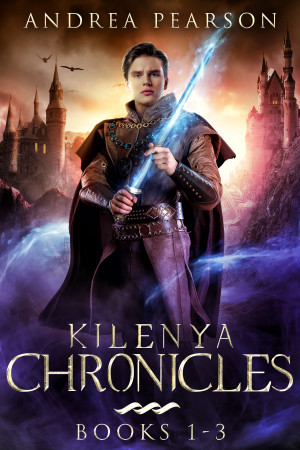 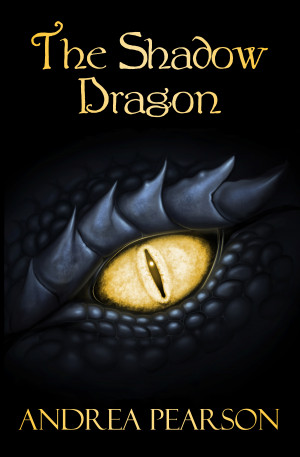 The Shadow Dragon by Andrea Pearson
Price: Free! Words: 9,780. Language: English. Published: February 13, 2018. Categories: Fiction » Children’s books » Monsters, Fiction » Children’s books » Animals
Robberies and murders plaguing the little town of Geode City have Nick and his new friend, Jessie, nervous. Can they use a dragon's magic to stop the murderer before more families and homes are targeted, including Nick's? Read The Shadow Dragon by bestselling author Andrea Pearson now to find out! 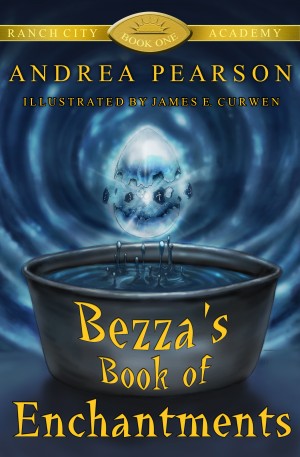 Bezza's Book of Enchantments by Andrea Pearson
Price: Free! Words: 6,440. Language: English. Published: April 18, 2015. Categories: Fiction » Children’s books » Art, Fiction » Fantasy » General
Carter's life changes when an old man entrusts him with a book of magical spells. Ridge, his best friend, wants to try one of the spells—the power to bring people back to life. But will the spell work, and if it does, will the boys agree never to do it again? 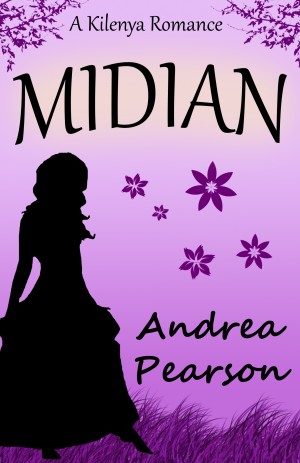 Midian, A Kilenya Romance by Andrea Pearson
Price: Free! Words: 16,260. Language: English. Published: February 20, 2015. Categories: Fiction » Young adult or teen » Romance, Fiction » Romance » Fantasy
Midian has lived in Gevkan Castle for almost all of her twenty-five years, growing up alongside Princess Arien. It's not until she meets Kelson, best friend of Prince Dmitri, that she realizes how deep her shyness runs. Will Kelson be able to help her out of her shell or will he chase her away with his outgoing and often rambunctious and flirtatious personality? 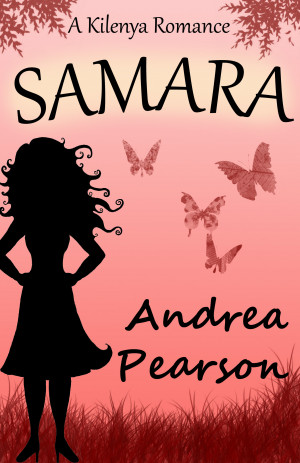 When Samara Oldroyd meets the most amazing guy ever, she's frustrated their conversation is cut short. Her wishes that they'll run into each other again come true when she meets her sister's new boyfriend. It's him! Eeek! Inspired by the film Dan in Real Life, this novella will tickle you pink as Samara tries—in vain—to undo her crush.

You have subscribed to alerts for Andrea Pearson.

You have been added to Andrea Pearson's favorite list.

You can also sign-up to receive email notifications whenever Andrea Pearson releases a new book.