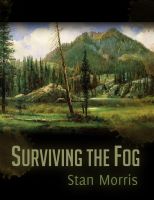 Retired, former computer tech, married, two grown children, now a grower of coffee, veggies, plumeria and other trees, and an incredible amount of weeds.
But mostly I read and watch sports.

Where did you grow up, and how did this influence your writing?
I was born in the Los Angeles basin and I lived there until I was thirteen. This influenced my writing in several ways. It was a very conservative area, and I still have conservative views on some aspects of life. It was a multi-ethnic area, and this would prove to be an big influence later in life. And it was a place where a boy with a skateboard or a bike could travel a long way, due to the flatness of the basin. Independence came early to me, and this has also influenced my writing. My characters tend to be family oriented, but also very independent.
When I was thirteen, my family moved to northern California, west of the San Francisco Bay area. This was a much more liberal area, and it was where I became interested in the Civil Rights movement, and where I came of age during the Vietnam War. My independent nature thrived in this environment, and during my senior year in high school, I sometimes skipped school and rode the BART system to spend the day in Berkeley or in San Francisco.
When did you first start writing?
I must have been fourteen when I did my first serious writing. Serious for a fourteen year old boy, I mean. There was a new, cool TV show called Star Trek, and my first novel was a scifi that featured public teleportation booths that allowed people to travel between Earth and Mars. Zane Grey was a big influence for me, so my second novel was a western. Both books featured scantily clad girls in desperate need of a hero. Smith-Coronas had not been invented in those days and typewriters were very expensive, so I wrote those books in longhand cursive. The books have since been lost to posterity, much to the irritation of my wife and the private gratitude of me.
Read more of this interview.

Where to find Stan Morris online 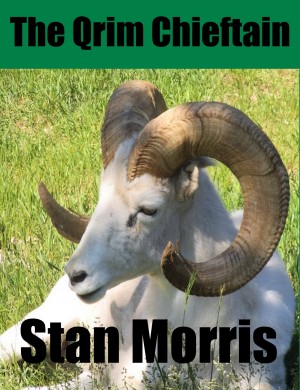 A barbarian chieftain takes revenge on the Princess who scorned him. 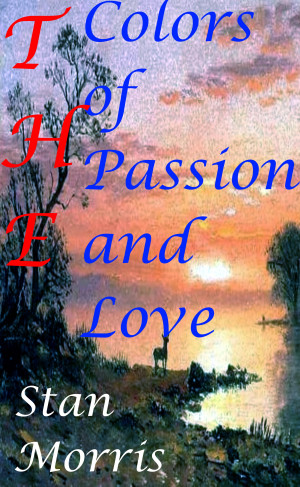 "Destiny is nothing compared to love." Princess Elanoria Romand has a secret power. She can see the auras of the men around her. But around one special man, Magesty Yoll, Master of Arete, she can see a lot more than the standard twenty two colors. He is the man of her destiny, but he is also the son of her enemy. Betrayal is followed by exile, passion, and a meeting with a strange creature.

You have subscribed to alerts for Stan Morris.

You have been added to Stan Morris's favorite list.

You can also sign-up to receive email notifications whenever Stan Morris releases a new book.