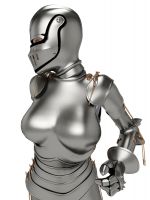 Where to find Roxy Katt online 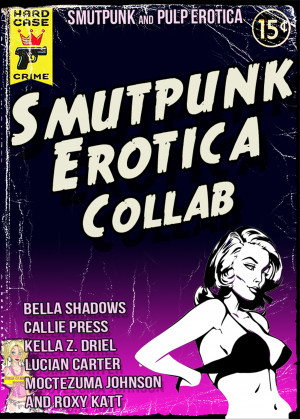 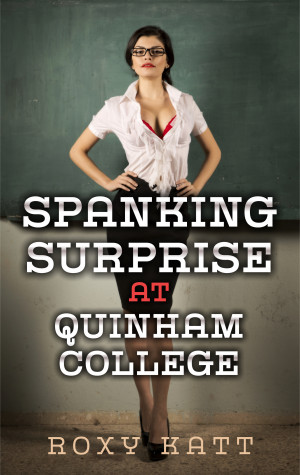 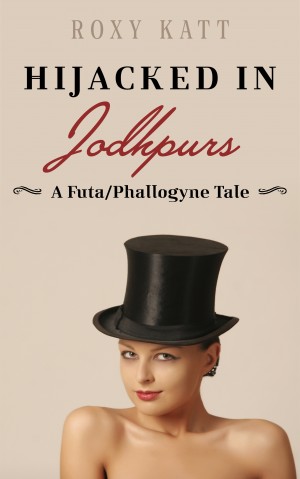 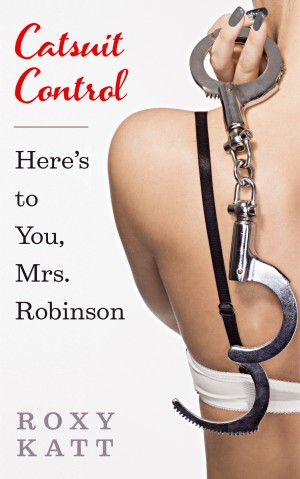 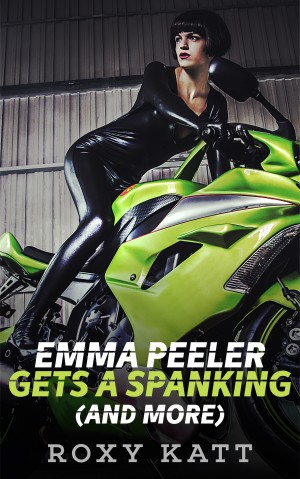 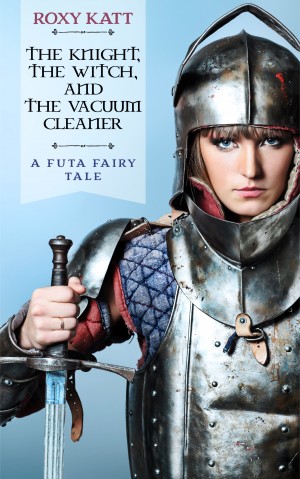 The Knight, the Witch, and the Vacuum Cleaner: A Futa Fairy Tale by Roxy Katt
Price: $1.99 USD. Words: 5,120. Language: English. Published: November 5, 2015. Categories: Fiction » Erotica » Comedy/Humor, Fiction » Humor & comedy » Parody
In this humorous tale, a proud futa knight in a heavy suit of armour thinks she has everything under control when she corners a wicked witch. But the wicked witch has a vacuum cleaner, and it just might be time to clean house. 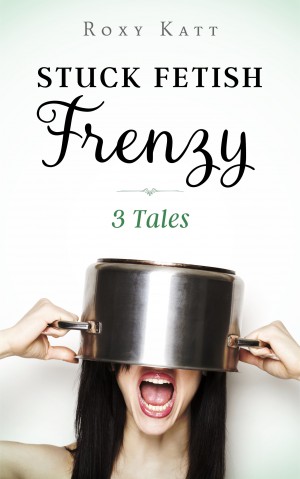 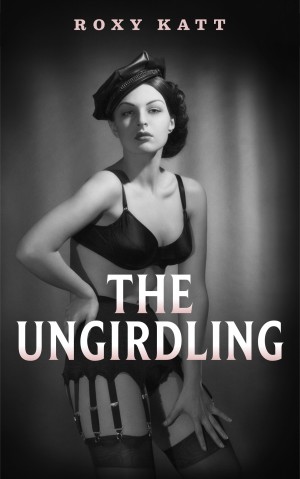 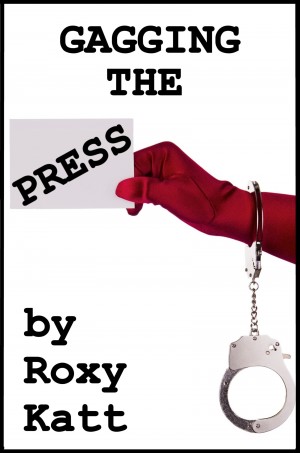 Gagging the Press by Roxy Katt
Price: $1.99 USD. Words: 3,660. Language: English. Published: February 1, 2015. Categories: Fiction » Erotica » Comedy/Humor, Fiction » Erotica » Lesbian Erotica
It's "nostalgia day" at the office. Everyone is engaged in 1940s cosplay. Elizabeth Peach comes dressed to the nines in a stunning leather skirt and jacket. In a bizarre accident, however, she gets a ball gag stuck in her mouth. While being "rescued" by a female co-worker, who enjoys impersonating Humphrey Bogart, Elizabeth ends up having to strip down to her authentic 1940s corsetry. 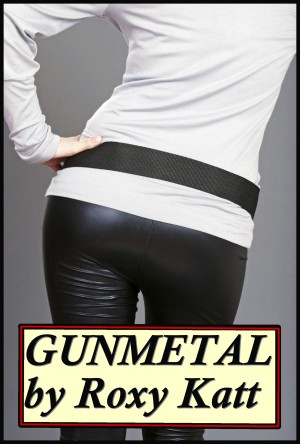 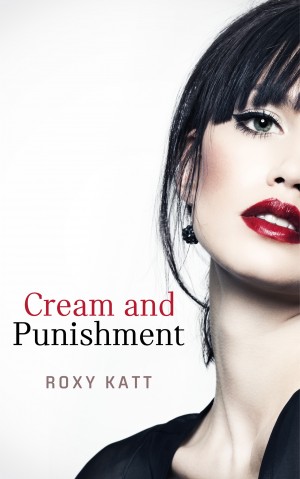 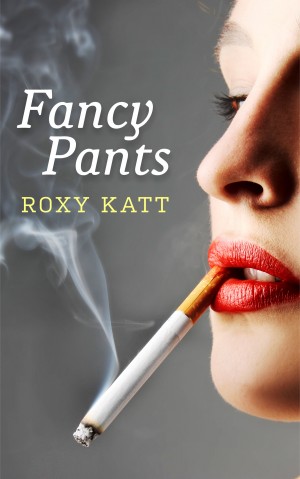 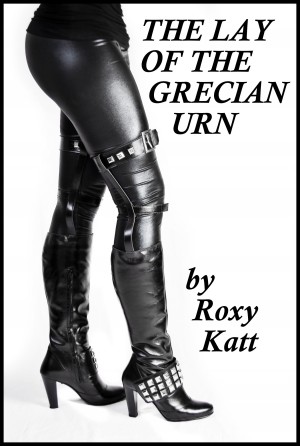 Amanda is frustrated by her inability to get the attention of Tory, who works at a fashion magazine with her. But Tory's peculiar "accident" with a Greek urn renders her more vulnerable than usual to Amanda's advances. 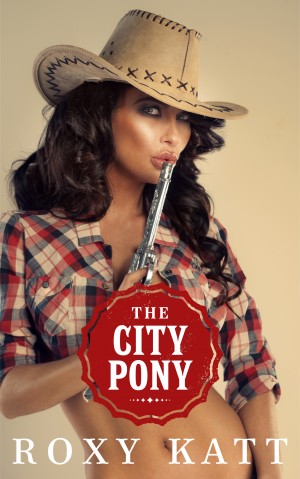 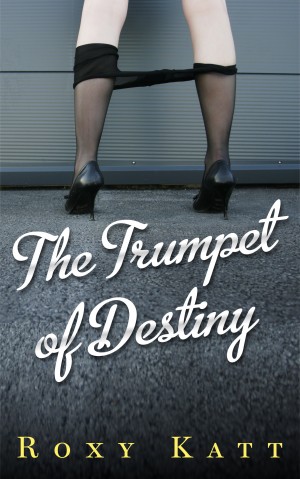 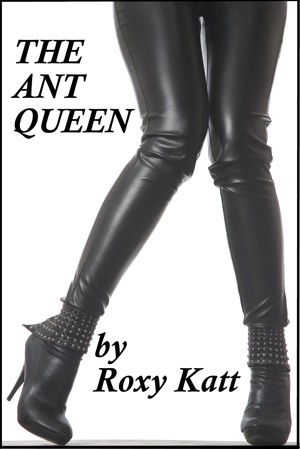 You have subscribed to alerts for Roxy Katt.

You have been added to Roxy Katt's favorite list.

You can also sign-up to receive email notifications whenever Roxy Katt releases a new book.