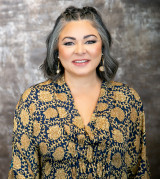 498 readers have added this author as a 'Favorite Author'.

Sylvia Day is the #1 New York Times, #1 Sunday Times, and #1 international bestselling author of over 20 award-winning novels sold in more than 40 countries. She is a #1 bestselling author in 28 countries, with tens of millions of copies of her books in print. Visit the author at sylviaday.com

Where to find Sylvia Day online

In The Flesh
An infamous beauty. A daring warrior. And a seduction that could destroy them both...

The Stranger I Married
They are London's most scandalous couple. Isabel, Lady Pelham, and Gerard Faulkner, Marquess of Grayson, are well matched in all things--their lusty appetites, constant paramours, wicked wits, provocative reputations, and their absolute refusal ever to ruin their marriage of convenience by falling in love with one another. But every marriage has its surprises...

Ask For It
In a world of secrets and intrigue, former lovers Marcus Ashford and Elizabeth Hawthorne rekindle the searing passion of their past, only to find that time doesn't necessarily change everything.

The Marked Series
Formerly agnostic Evangeline Hollis struggles with her new demon-killing job and her two loves--Cain and Abel.

The Promise of Love
These stories feature women who have survived bitter pasts, and the men who have become stronger for understanding them. Together they can overcome anything, with a love born of compassion.

A Touch of Crimson: A Renegade Angels Novel
Can a love that transcends death survive a war between angels, vampires, and lycans? Adrian Mitchell is an angel of immense power and insatiable desire. When he seduces Lindsay Gibson into his dangerous world, she finds herself caught between her angel lover, her vampire father, and a full-blown lycan revolt. Learn more about this book here, http://bit.ly/kwO3eK and its author here, http://www.sylviaday.com

Bared to You: A Crossfire Novel
Bared to You by Sylvia Day is the first in the Crossfire trilogy featuring Gideon and Eva, two wounded souls who come together in an explosion of lust and passion as intoxicating as it is devastating. Intensely romantic, darkly sensual and completely addictive, Bared to You will take you to the very limits of obsession - and beyond. http://bit.ly/LAfX6K

Reflected in You by Sylvia Day - Commercial
Reflected in You continues the journey of Gideon Cross and Eva Tramell, two wounded souls who come together in an explosion of lust and passion as intoxicating as it is devastating. Intensely romantic, darkly sensual and completely addictive, Sylvia Day's internationally bestselling Crossfire series will take you to the very limits of obsession - and beyond. http://bit.ly/RcmCu4

Captivated by You
The #CaptivatedByYou commercial from Penguin Books (USA)! Thank you for letting #GidEva captivate your hearts.

One with You
Heartbreakingly and seductively poignant, One with You is the breathlessly awaited finale to the Crossfire® saga, the searing love story that has captivated millions of readers worldwide. 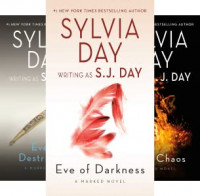 Marked by Sylvia Day
The story of Evangeline Hollis: Cursed by God, hunted by demons, desired by Cain and Abel... All in a day's work. (Urban fantasy) 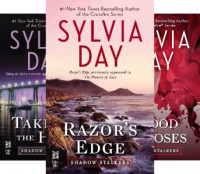 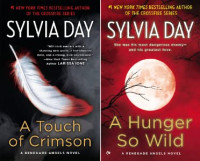 Renegade Angels by Sylvia Day
The Renegade Angels series is a dark and sexy paranormal trilogy with several connected novellas, in which three factions—angels, lycans, and vampires—are all vying for power and supremacy.

Adrian: Bonus Material for A Touch of Crimson
Price: Free! 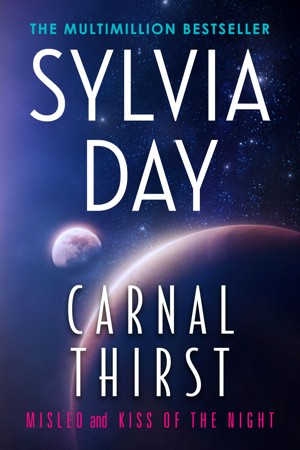 Carnal Thirst by Sylvia Day
Price: $5.99 USD. Words: 65,550. Language: English. Published: December 22, 2020. Categories: Fiction » Romance » Paranormal » General, Fiction » Romance » Sci-fi
MISLED Special Task Force agent Derek Atkinson has a craving for luscious vampire Sable Taylor and he's got a plan to give them both what they want... each other. KISS OF THE NIGHT Special Task Force agent Alexei Night has a crush on Interstellar Council Representative Briana Michaels. When Briana's support of vampiric rights threatens her family, Alex leaps at the chance to protect her. 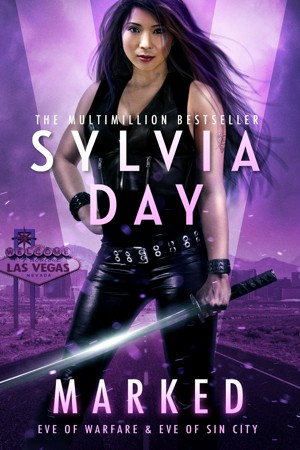 Marked: Warfare and Sin City by Sylvia Day
Series: Marked, Book 4. Price: $3.99 USD. Words: 23,780. Language: English. Published: December 22, 2020. Categories: Fiction » Fantasy » Urban, Fiction » Romance » Paranormal » General
All Evangeline Hollis wants is to stay out of trouble long enough to lose the Mark of Cain, which drafted her into hunting demons for God. A former agnostic, she's still recovering from being the latest point of contention between the two men in her life--Cain and Abel. 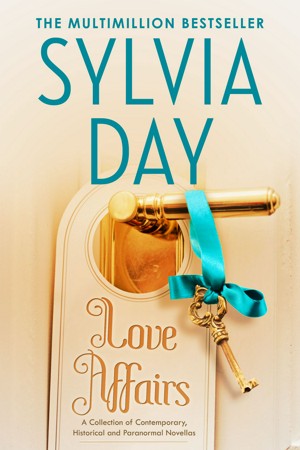 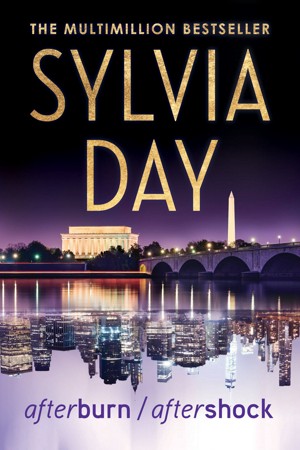 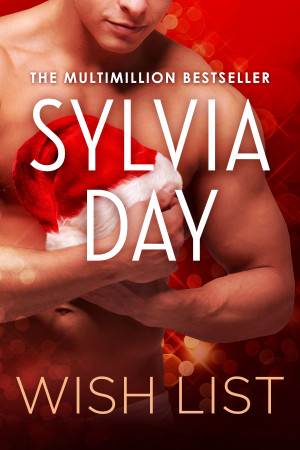 Wish List by Sylvia Day
Price: $2.99 USD. Words: 10,870. Language: English. Published: January 12, 2014. Categories: Fiction » Romance » Contemporary, Fiction » Women's fiction » Chick lit
When Nicholas James draws Stephanie Martin’s name in their law firm’s Secret Santa exchange he knows he’s in for a merry Christmas—if he can figure out what to give the woman he’s wanted for months. When he works late and finds a crumpled piece of paper listing Steph’s personal wish list, he knows he’s in luck. Because all Steph wants for Christmas is him, in a number of naughty ways... 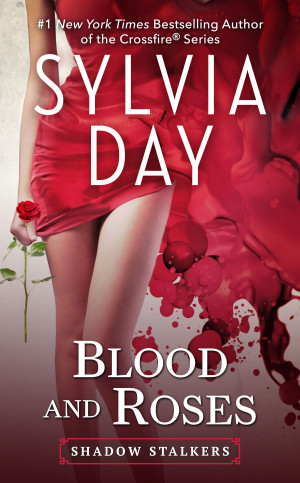 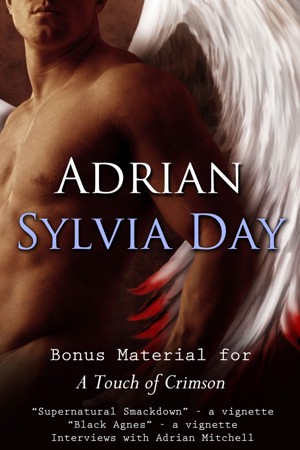 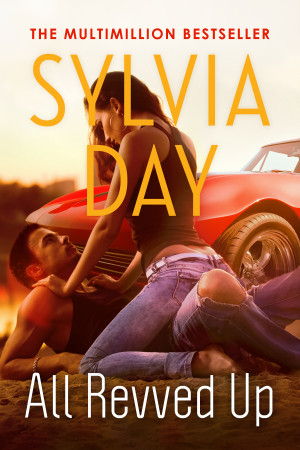 On the eve of his thirtieth birthday, Miguel Santos leaves his high-powered life behind for a visit to the small town he grew up in... and the high school sweetheart whose wild passion he’s never stopped craving.

Bella Andre
Latest book: Tempt Me Like This: The Morrisons, Book 2 (Contemporary Romance).
Published May 14, 2016.

You have subscribed to Smashwords Alerts new release notifications for Sylvia Day.

You have been added to Sylvia Day's favorite list.

You can also sign-up to receive email notifications whenever Sylvia Day releases a new book.