I am a mystery. I am an enigma. Currently, I am like unto an evanescent wisp of vapor. What exactly am I? I have not yet become what I shall be. Only time will tell.

What's the story behind your latest book?
Well, "Edge of Dawn" is the final volume in the trilogy I have dubbed "The Slayer Series". Basically, it has always been the story of the noble Redwood Elf Trena Treelimb and the otherworldly bard Jacob "Slayer" Hope. Jacob has always been a very reluctant hero who doesn't really believe in himself as he finds himself unwittingly and unwillingly summoned to the land of Talmora and the world of Eradus to be a prophesied hero in the spirit of Lord Benderek Evilbane whose task it is to defeat Samhain Sharmat, the evil immortal who has been trying to free himself from the bonds that Lord Benderek placed him in for over two thousand years. Jacob doesn't believe in any of that "nonsense". He's not a hero. He's just a feeble and timid drug-addled musician. He is morally ambiguous and really doesn't know what he actually believes in. Trena Treelimb is there to guide him and lend him strength and to help him believe in himself and her own unreal, far out world. They become lovers - lovers that can never be together for life and can only be with each for a few brief periods over a span of several decades. Their relationship becomes more complicated and nuanced as the story progresses whilst they strive to finally utterly defeat Samhain Sharmat. "Edge of Dawn" is the culmination of the story of their often complex love relationship and their struggle against Samhain Sharmat.
What motivated you to become an indie author?
Mainly the fact that I like to do things my own way. I have to do things my own way.
Read more of this interview.

Where to find Clinton A. Seeber online

The Slayer Series by Clinton A. Seeber
Epic fantasy series involving a Redwood Elf named Trena Treelimb and an otherwordly human bard-hero, Jacob "Slayer" Hope as they strive to defeat the dark god Samhain Sharmat and preserve the fair land of Talmora. 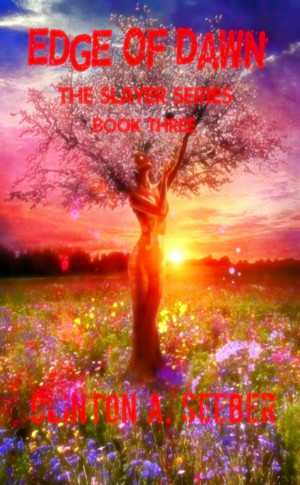 Edge of Dawn by Clinton A. Seeber
Series: The Slayer Series. Price: $3.99 USD. Words: 119,950. Language: English. Published: December 7, 2019. Categories: Fiction » Fantasy » Epic
Jacob Hope has cleaned himself up, is engaged to be married and has a child on the way. This will not stop the Lord of Nothingness and Prince of the Dead - Samhain Sharmat - who has recently broke his way free from the subterranean prison that had held him in bonds for over two millennia, from making one final attempt at conquering the fair land of Talmora and the whole world of Eradus for his own 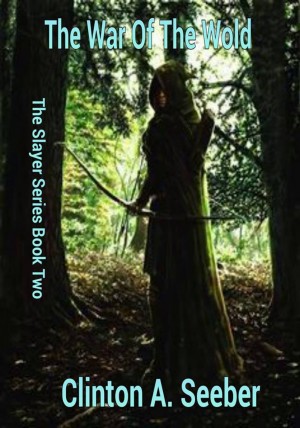 Jacob "Slayer" Hope and Prince Ruel Hope Treelimb embark on a quest to destroy Pan-Tor, the Warlock King of Danzig and thus save Queen Trena Treelimb and the Redwood Elves from Overlord Zarah and the Werjs in the second book of The Slayer Series! 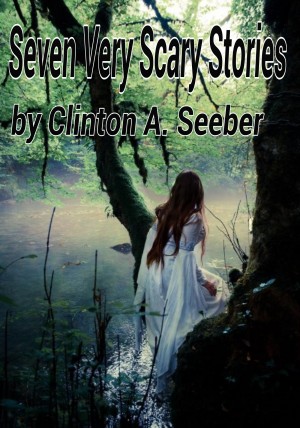 Seven Very Scary Stories by Clinton A. Seeber
Price: $0.99 USD. Words: 20,720. Language: English. Published: February 28, 2016. Categories: Fiction » Horror » Weird fiction
“Seven Very Scary Stories” is a small compilation of all seven of my heretofore published short stories. They include “My Rachel”, “The Damnable Gift” and all five parts of my “Egyptos” series. I hope that you enjoy reading them. 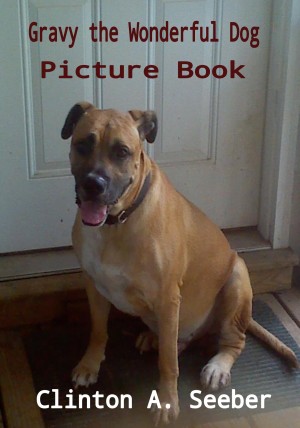 A picture book of my best buddy ever! You will never be forgotten! 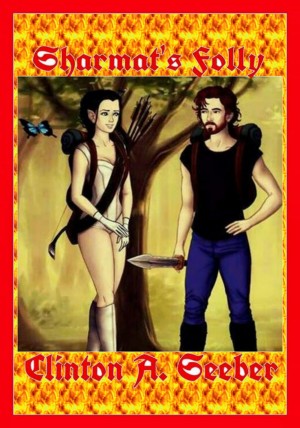 Amazing new epic fantasy by Clinton A. Seeber "Sharmat's Folly" is Book One of The Slayer Series! Inspired by great fantasy authors such as JRR Tolkien, Stephen R. Donaldson, Terry Brooks and others, but done in this author's own unique voice, style and world that could not be mistaken for any of those others. Join Redwood Elf Trena Treelimb and otherwordly bard-hero Slayer on this adventure!

You have subscribed to alerts for Clinton A. Seeber.

You have been added to Clinton A. Seeber's favorite list.

You can also sign-up to receive email notifications whenever Clinton A. Seeber releases a new book.