A friend once told Kevin A. Lyons that he has a “writer’s biography.”

He was born in the Flushing neighborhood of Queens, in New York City. His family moved to New Jersey while he was still an infant, and he grew up in the suburbs near Revolutionary War battlefields, the Great Swamp, and the Pine Barrens. He was never a very diligent student, but he did manage to graduate with a degree in Geology from Rutgers University.

While at Rutgers his summer job was as a security escort in the South Bronx. This was in the 1970’s, during the “Fort Apache” era -- in fact, the 41st Precinct was in his territory.

After graduation he worked on oil wells as a mud logger, mostly in remote locations. He spent one winter working on oil wells on the North Slope of Alaska, and the next winter on rigs in the Gulf of Mexico. In between, he worked on conventional wells in California, Texas and Louisiana. The last well he worked on was the test well in Georges Banks, off the coast of New England.

Next, Lyons bought a suit and moved to New England to work for the telephone company. When the Bell System broke up he went with AT&T, and moved back to New Jersey. He rose through regional and national technical support positions, and ultimately became a Member of Technical Staff at Bell Labs.

He left Bell Labs to become a stay-at-home dad. He also volunteered at a local therapeutic riding center for several years.

Where did you grow up, and how did this influence your writing?
I grew up in suburban New Jersey, not far from New York City. But in the 50s and 60s my little suburban town still had a few farms and horses. I loved going into the woods to hunt for turtles or catching fish in a stream with a spool of thread and a bent pin. That town is completely different, today.

As to how it influenced my writing -- that's more difficult. The most obvious influence would be the locations I build for my stories.
What is your e-reading device of choice?
My favorite ereader is the JetBook Lite. I love it for the same reasons that most people hated it, I suppose. The one facet that I like most is that it uses ordinary AA batteries. We had extended power outages (longer than a week) in 2011, following the Halloween blizzard, and in 2012, after Hurricane Sandy. I keep plenty of fully charged batteries on hand, but I like knowing that I can buy a set of batteries for it any time I need them.

Also, the "battery bulge" on the back makes a convenient finger hold while I'm reading and I can do page advances with my thumb. No "touch screen" means no smudges to read through -- something that really annoys me on my Android tablets!
Read more of this interview.

Where to find Kevin A. Lyons online 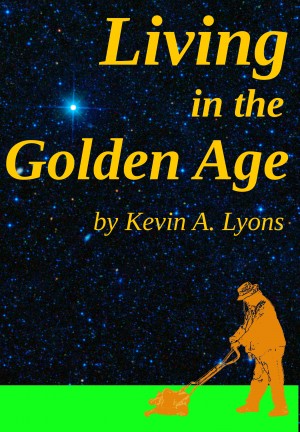 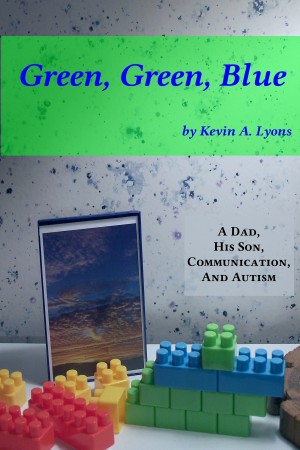 A young father, his six-year-old son, and the problem of communication -- complicated by autism. (This short story was first published in Something to Take on the Trip: A Charity Anthology (Something To Read Book 3), in 2014.) 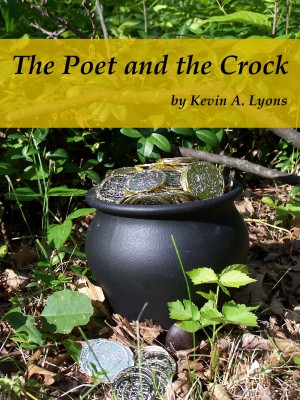 A poet of questionable talent meets a leprechaun of dubious character in an out of the way field. Unpleasant truths are revealed. Difficult concessions are made. Profits and losses are balanced. And, hopefully, everyone smiles at the end. 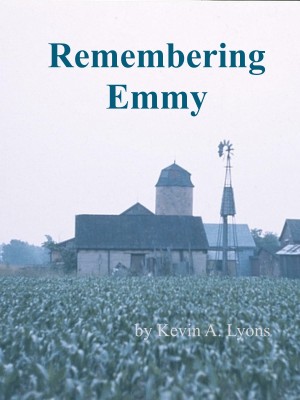 Remembering Emmy by Kevin A. Lyons
Price: $0.99 USD. Words: 1,960. Language: English. Published: June 14, 2014. Categories: Fiction » Horror » General, Fiction » Horror » Weird fiction
Emmy was a happy four year old girl.But she was lonely, sometimes, growing up on an isolated farm. Most days there was no else around, except for mom and dad. And, sometimes, a hiker on the trail across the field. Fortunately, she had Jack, her dog, a huge black and tan Rottweiler. He was the best friend a little girl could ever have. Jack would never let anything happen to Emmy. No matter what. 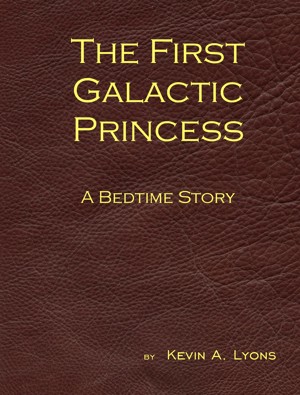 The first galactic princess is a little girl growing up in a wonderful place. She faces an ordinary problem with the help of a friend and the support of an understanding father. There are no spaceships, ancient prophecies or threatening aliens. There is, however, a hover car -- kids need to dream about hover cars! 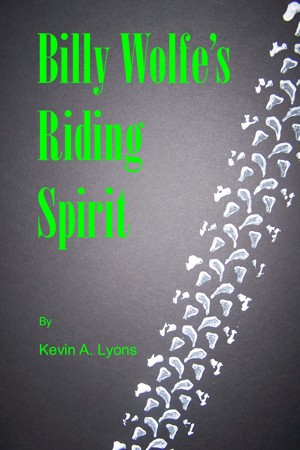 Under the full moon a motorcycle races west along the Interstate. The police can't catch it, and it disappears before it reaches the toll bridge. Narrated by the guy who drives the road-killed deer pick-up truck for Fish and Game. Originally published in 1979, in Easyriders magazine, and reprinted in The Year's Best Horror Stories, Series VIII, in 1980. 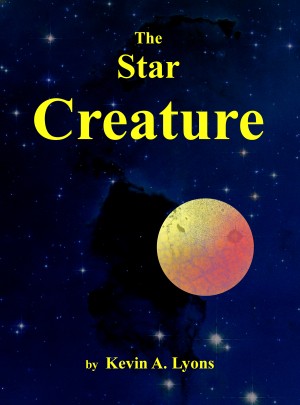 A story of the first encounter between two intelligent species, with an assumption that "intelligence" is just one of many attributes that may be just as important. Today this would be called Flash Fiction. In 1979 it was a "short-short" story. It was first published in the Winter, 1979, issue of Unearth Magazine (Volume 2, Number 4).

You have subscribed to Smashwords Alerts new release notifications for Kevin A. Lyons.

You have been added to Kevin A. Lyons's favorite list.

You can also sign-up to receive email notifications whenever Kevin A. Lyons releases a new book.