THANKS FOR VISITING MY PAGE

******FANTASY NOVELETTE "THE BEAR AND THE BOGGLE" FORTHCOMING IN STUPEFYING STORIES*****

I'm a writer of mainly horror, science-fiction and fantasy stories, and live with my wife and cats in County Durham, England. When I'm not being a full-time registered carer, I enjoy writing, reading, watching films and TV, drinking good beer with good friends, and collecting rejection letters.

My horror/fantasy story "Lach Nach N'Gai, With Salad" is to appear in the anthology, "OUR WORLD OF HORROR", soon to be published by Eldritch Press. Other stories [and occasional poem] have been published in small press magazines and e-zines including, "The Colored Lens", "Cthulhu Cultus", "Dark Legacy", "Dread", "Pop Fiction", "The Domain", "The Ancient Track", "Blue Silver Dementia"; "Frightnet", "Nightscapes", "Dark Portal", "Magnetic Fiction" "alt.ghoststories.", "Writers Dungeon", and "Raise The Dead".

Of the stories here, UNCONTAINABLE is the most recently written while HUNTING COMP, OBLIVIOUS and CONS go back to the mid 1990's.

Thanks to all who have downloaded, read or reviewed my stories. Like most writers [some don't give a hoot], any feedback is very important to me, and I appreciate every review.

Comments, queries, or correspondence can be sent off to mickcarter1978@gmail.com or on Twitter @mickcarter78

The next story to be published here will be ???

Where to find Michael Carter online 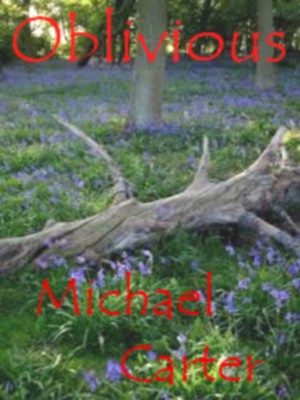 If you go down to the woods today, you're in for a big surprise... A horror fantasy short story. 1500 words plus an Authors Afterword 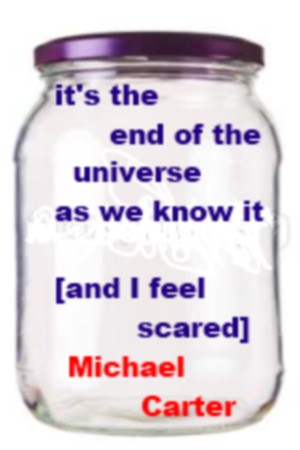 Huge metaphysical concept science-fiction, as discovered by a spaceship of idiots! This is silly light-hearted science-fiction in a flash. Also featuring monkeys in cummerbunds!!! Yes,really! 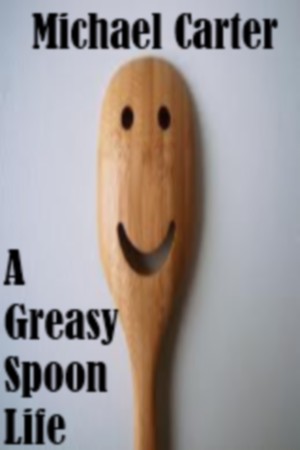 It's a difficult stressful week when you start talking to your cutlery... A crazy, silly, funny and sad story about a poor depressed spoon. Have a free chuckle today, and never be comfortable in your kitchen again. A story of 2300 words. 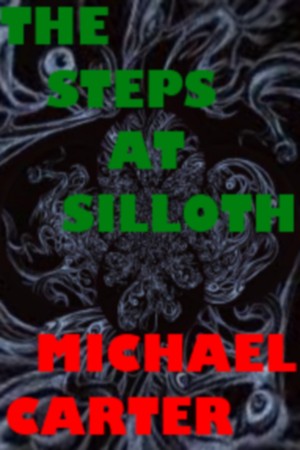 Bizarre and terrifying dreams lead a man to a lonely coastal town in the middle of the night. What will he discover on The Steps At Silloth? A free Lovecraftian short story. 3400 words 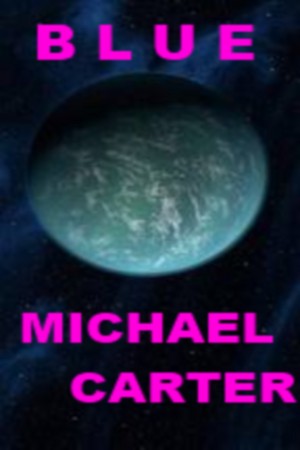 A new life, a new beginning on the ocean planet Mosa VI, commonly known as Blue, goes awry for one colonist and his family. A short sci-fi story. 2300 words. 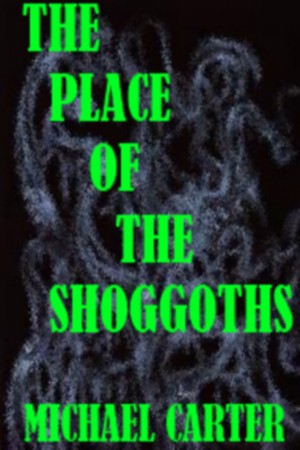 "They caroused on the foliage, and fumbled in the dark; they formed a grotesque army, and the vanguard crossed the park..." Shoggoths roam and shudder in this short Lovecraftian poem. 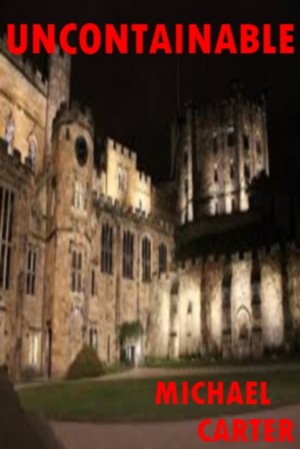 In the not-too-distant future, a man is hired by a secret Government agency to be a mole in a high-tech ghosthunting team. What will he discover, and what is it that is Uncontainable? A novellette of 13,000 words. 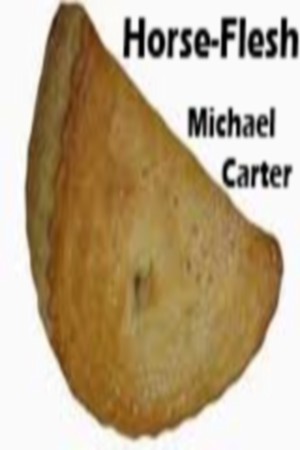 What surprises lie in store at your local bakery? A short horror story, with 100% horse-flesh. 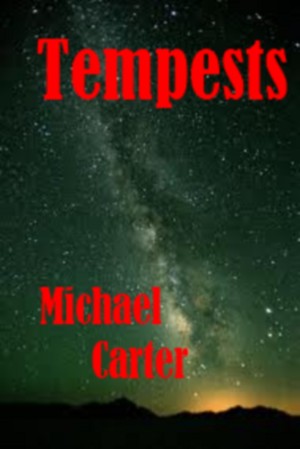 An old friend with a terrifying secret suddenly appears in Bradley's life. What has been happening to her, and can it be stopped? 7600 words. 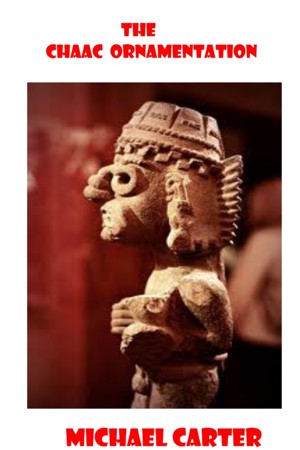 A man is on trial for the attempted theft of an ancient Mayan artefact. Given the opportunity to take the stand, he presents the court with a fantastic story... 2700 words. 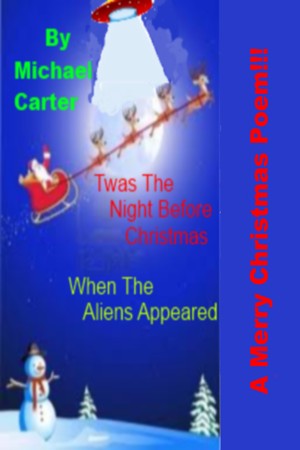 It's the night before Christmas, and the aliens are here. A silly jolly Christmas poem to warm your cockles. Yes, cockles! 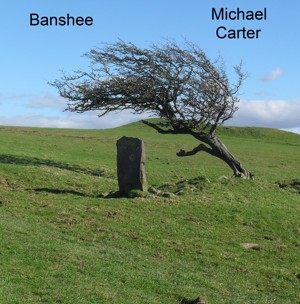 The job should have been easy. Some quick cash. No problem. But things went wrong. And death leaves a legacy... Does the Banshee scream for you...? 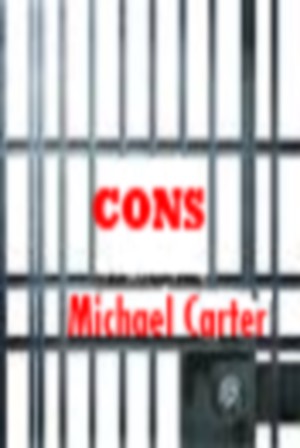 A new cellmate brings a new conversation; What did you do? A violent and grisly short story for adults only. 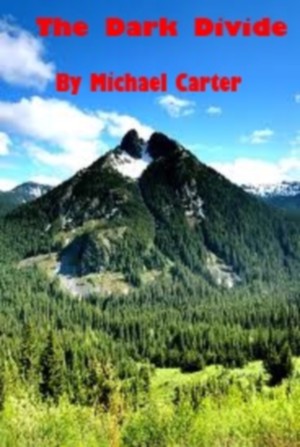 In the vast coniferous forests of the Pacific North-West something is stirring... 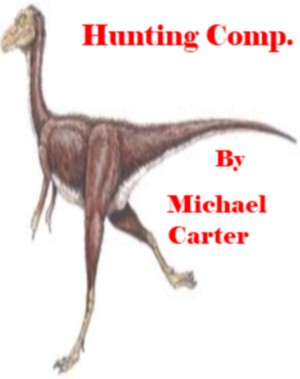 A Cautionary Tale of Time Travel. How much fun would it be to hunt a dinosaur with an Enfield rifle? 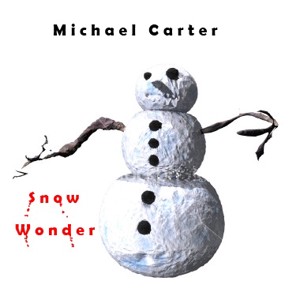 A science-fiction horror, about a survey team on a distant planet, who encounter some very startling and mysterious snow. 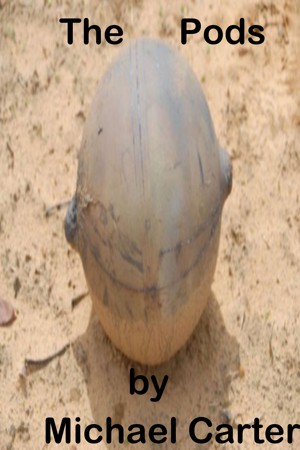 When strange metallic pods begin to suddenly drop from the sky one night, two young brothers take one home and make a terrible discovery... Now looking better than ever on your e-reader... 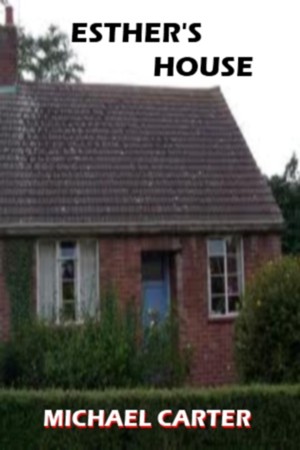 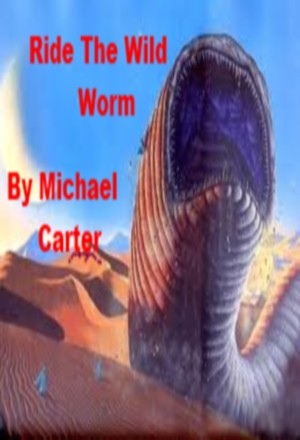 When an Englishman visits an American rodeo show, he gets far more than horse-play... A horror/fantasy story with a Lovecraft tinge. 3000 words.

Rik Hunik
Latest book: How To Roll A Joint: A Complete Guide For Beginners.
Published February 9, 2019.

You have subscribed to alerts for Michael Carter.

You have been added to Michael Carter's favorite list.

You can also sign-up to receive email notifications whenever Michael Carter releases a new book.