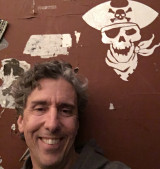 92 readers have added this author as a 'Favorite Author'.

If you like adventure, crime, science fiction and horror set aboard ships at sea and in ports of call, then you'll like Malcolm Torres.

After serving in the Navy he went to college in Boulder, Colorado where he read novels and wrote stories. Over the years he's paid the bills by working as a cook, a teacher and a project manager.

Malcolm's writing has appeared in the Viking Monthly, the Colorado Daily and High Times. He is a scuba diver, a sailor of small boats, a mountain bike rider, a downhill skier and a golf addict. He lives in the forest outside Portland, Oregon.

For old time and original stories, try the Sea Stories and Science Fiction Podcast available on all podcast apps and websites.

Where to find Malcolm Torres online 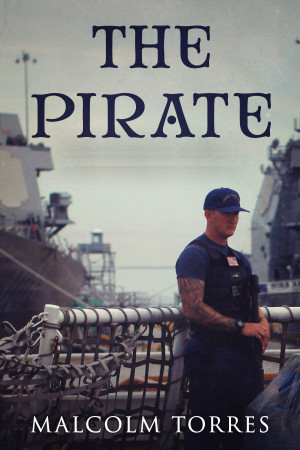 Jack Turner is The Pirate. He's a former LA skate punk turned Coast Guard deckhand. He's a loveable knucklehead with a sordid past, but he's trying to get on the straight and narrow. As a teenager growing up in Los Angeles, he was arrested for stealing a car, but a lenient judge allowed him to avoid probation if he agreed to join the Coast Guard. 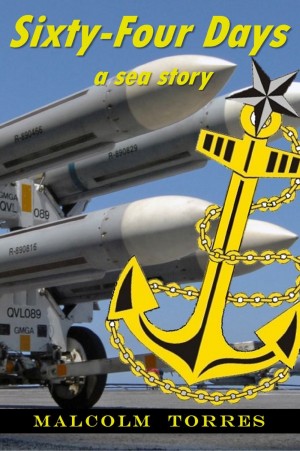 In sixty-four days, Senior Chief Brendan O'Reilly will retire after 30-years in the Navy, but today he's working on the flight deck of an aircraft carrier. Today, he has to stop daydreaming about visiting National Parks with his lovely wife, Diane, in their new motorhome. Today, Brendan O'Reilly has to keep himself and his shipmates alive.

You have subscribed to alerts for Malcolm Torres.

You have been added to Malcolm Torres's favorite list.

You can also sign-up to receive email notifications whenever Malcolm Torres releases a new book.